"I couldn’t let my passion for aviation go." - Simtech 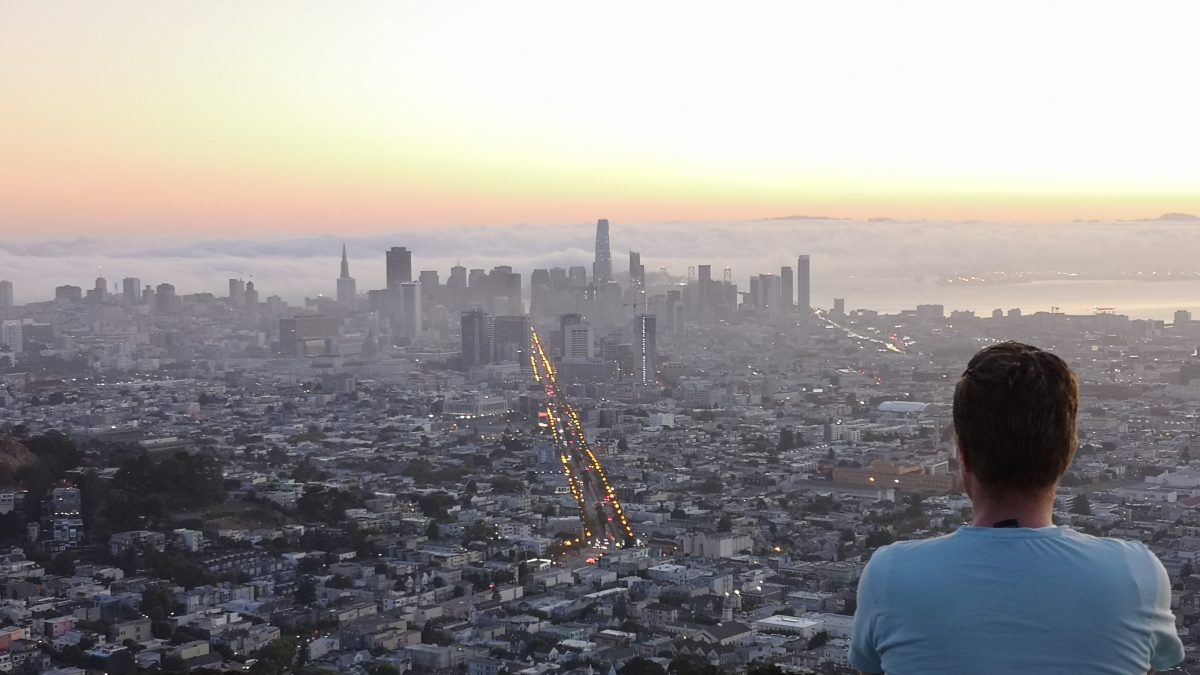 When I was young the only thing in my mind was to become a pilot.

There was not really anything else I was interested in. I looked at becoming an architect because I like to draw buildings but as soon as I learned more about it, I lost interest in that. Left me with my main goal without a backup plan. Become a pilot.

Although not many people were convinced I would make it. Because the chance of passing all the tests was really small at that time, and 9/11 just had happened. Nevertheless I gave it my all and succeeded. I joined the flight school in February 2002. It took a lot of hard work but I also enjoyed every bit of it. I think because I found a good balance between studying and having fun. I told my own students later on:

“if you are working really hard for something you need to have good fun to compensate as well.”

After finishing flight school, I couldn’t continue into KLM, they concluded at that time that I did not have the capacity to become captain on a wide body. A very disappointing time but also an opportunity to stand up from falling and go for it. I did some different jobs not aviation related, from which I learned a lot. Already I found another interest in improving processes which I applied to the jobs I was doing.

When the opportunity came by to apply for flight instructor for the school I trained at, I immediately took that chance. It turned out a little bit different than I hoped for, as they cancelled the deal just before doing my exam as flight instructor. There I was, so close to finishing it. I could have given up there. But didn´t. I took a lot of calls and pushing and arranging, but finally I could make it work to finish the training and exam on my own.

This paid out, because after getting my license and applying at every flight school in western Europe, I was hired by a school in Holland. Starting as a junior instructor, I worked hard and gained every extra rating I could go for. Every time further developing my skills and whenever an opportunity came by, I took it.

This resulted in working with the management and setting up another training location for the school and becoming chief flight instructor at the end. When I got the chance to apply at an airline, we were doing training for, I went for it. I knew it was the right time to continue. If I would have stayed, I would have remained in general aviation and I felt this was the right time to grow in my career. A difficult time for me and my wife as we were expecting our first boy and had to move to Turkey as well.

We sold our house and went on this adventure. We were challenged again not long after, as my contract changed and we had to move from Antalya to Istanbul with our new born son. 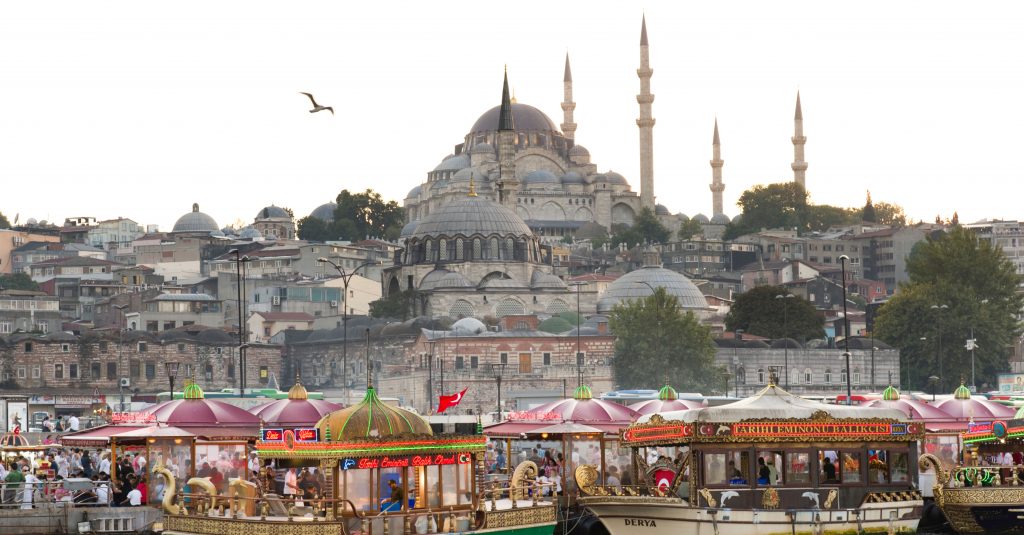 Settled in Istanbul we were already thinking how to move back to Holland, we not truly happy abroad and wanted to go home.

It was also a difficult time for my wife. She was all alone there. That’s when I truly learned how much of an impact a career as a pilot could have a partner in a relationship, due to unsocial hours, having to relocate along with additional challenges. Even more when she was in Holland with our son I had a cerebral vascular accident (stroke) when I was in Istanbul. I woke up in the morning half paralyzed. But I only noticed it when my wife called and my speech was greatly impaired. I knew something was wrong.

I could write a whole story about that period but let me say here, it was one of the toughest times I have experienced, and it took some time to recover from it both mentally and physically.

I spent the first five days in the hospital and the company I worked for came by on me. After I was released, I was put in contact with the company doctor who thought I could fly after a couple of days off. I had to convince her that that was not the case. My medical was than instantly revoked of course. 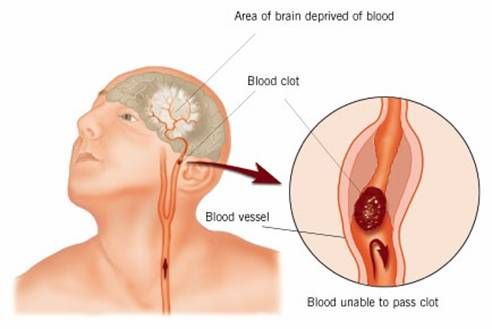 I did not need a letter confirming that. In the weeks after that I had to finish my job and the company wouldn’t help me further, instead they paid me 2 months’ salary and we went our separate ways. I was now free to leave my job, pack up my belongings and leave Turkey as soon as possible and move back to Holland.

Back in Holland after a couple of weeks, where I focused on my recovery and family. To deal with the massive shock to my day to day life, I had regular talks with a personal coach. Which in turn showed me how much of an impact it has on my family and friends.

Don’t forget, they are affected almost as much as I was. The big thing here was, nobody had seen me for weeks since my return and naturally assumed the worst. Only when I arrived in Holland and they saw me, they burst out in tears seeing that I was ok. I did not understand it at that time, but with the help of the coach I later on did.

One piece of advice. `If you fall down hard, take care of your injuries, and get back up, no matter how long it takes’. But also, you are never alone in times of difficulty as your friends and family will also experience pain and hurt when they see someone they know struggling.

I couldn’t let my passion for aviation go. 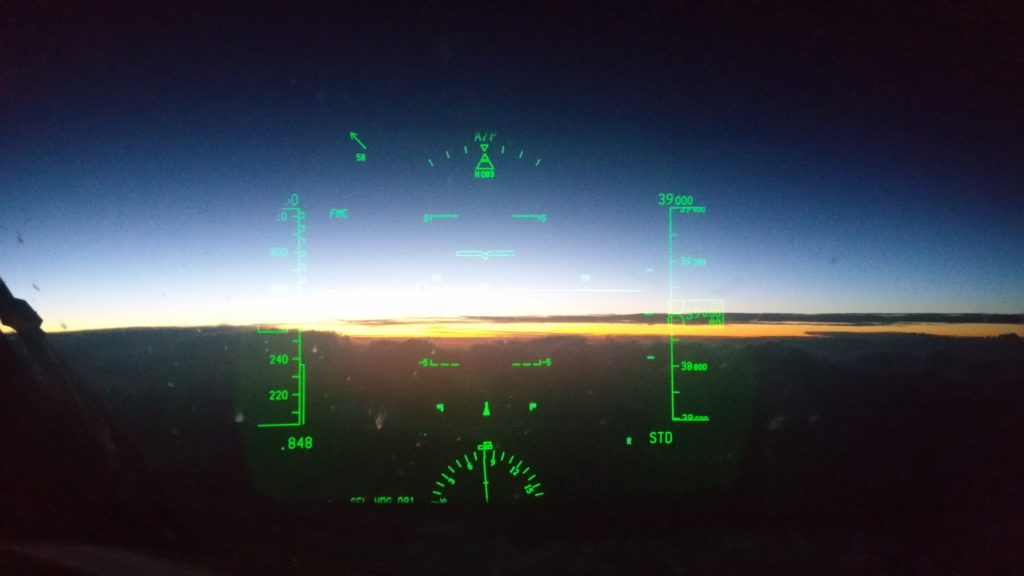 Once back, I started applying for jobs on the ground and found it in compliance and safety at my former school. I left there staying in good contact and that is one of the reasons the accountable manager wanted me for that management position.

Never burn your bridges, no matter how much you may detest your employer.

Even though I did not have much experience in the field of compliance of safety management, I took up the challenge. I had a couple of short courses for the basics and learned the rest on the job and self-study.

In the meantime, I felt that there still a chance to get my medical back. During the checks I had to repeat in Holland (they did not accept the Turkish ones) I slowly but surely was more convinced I could get my medical back. Again, a lot of calling the various authorities, investigating, research and checking regulation.

After 2.5 years, I finally applied for a medical class one again. You can imagine that wasn’t easy, but persevering and answering all their doubts or reasons not to give me my medical ended up in the fact that they couldn’t think of another reason not to give me my medical back. It took several other weeks for the authorities to come to the same conclusion, but when, after calling every week, I waited in the building where they had the meeting, I had my medical back the day after that meeting.  WIN!!!

In the following weeks, I studied my ass off to prepare for my LPC for the 737. I did one training session and the next day did my exam and passed. Not much later I was hired by Norwegian to start on the 787. I thanked my manager at the flight school for the opportunity to learn both professionally and about myself on a journey which started when I was a little kid.

I really found what I want to do in my life. Long haul flying. Then COVID-19 hit after 2.5 years of flying the 787. Fuck. I had lost my job before, but this was different.

Now with me so many pilots are jobless. The whole future of aviation is turned upside down. When COVID started I already had started my own company on aviation consultancy and was working for EASA as pilot expert on the safety promotion team. You can a read my article for EASA here

I used that work to go for plan B. Important to know is that when COVID first became a reality I was in Texas on a long-haul flight. I applied what I had learnt as a pilot in a non-normal situation. Remain calm, gather facts, check options, decide on best option, and execute. Build in a moment to evaluate.

I did all this together with my wife. As I had learnt before, I would not be on my own in a situation like this, this would have major impact on the family as well. And that is only talking about my job, of course there was the lockdown as well, including home-schooling our 2 young boys. We talked a lot and tried every time to look at things we could do better and listen to each other’s frustrations. After a while we found a good balance. You could say from a family perspective, multi crew coordination (me and my wife) communication was vital.

I worked my way through deciding what was the best career option (preferably in aviation) and decided to continue in compliance and safety. A small operator wanted me to become their head of compliance and safety for the flight school, airline and maintenance. They were already under closer supervision by the authorities and did not have a very good reputation.

But as you might have read by now, I am one to take up a challenge… I had a good talk about my expectation if I would start working there and what their expectations were. Now a few months in I am helping this company to grow and further develop themselves to be set for the future.

And I still take up every opportunity that crosses my path…

Aviation is a job of passion, with passion comes emotions. While I have had my struggles and am currently waiting for ‘normality’ to resume I am optimistic that once again I will be flying for a commercial airline. Just like life as a pilot, sometimes there are challenges and delays, we just have to remain objective and see out the delay.

A journey by Stephen van Houwelingen 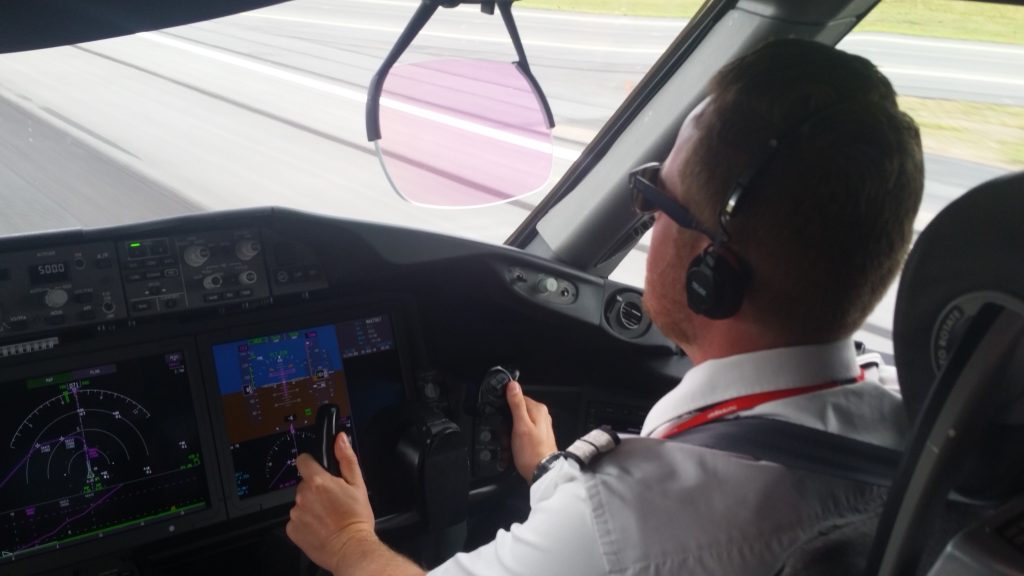 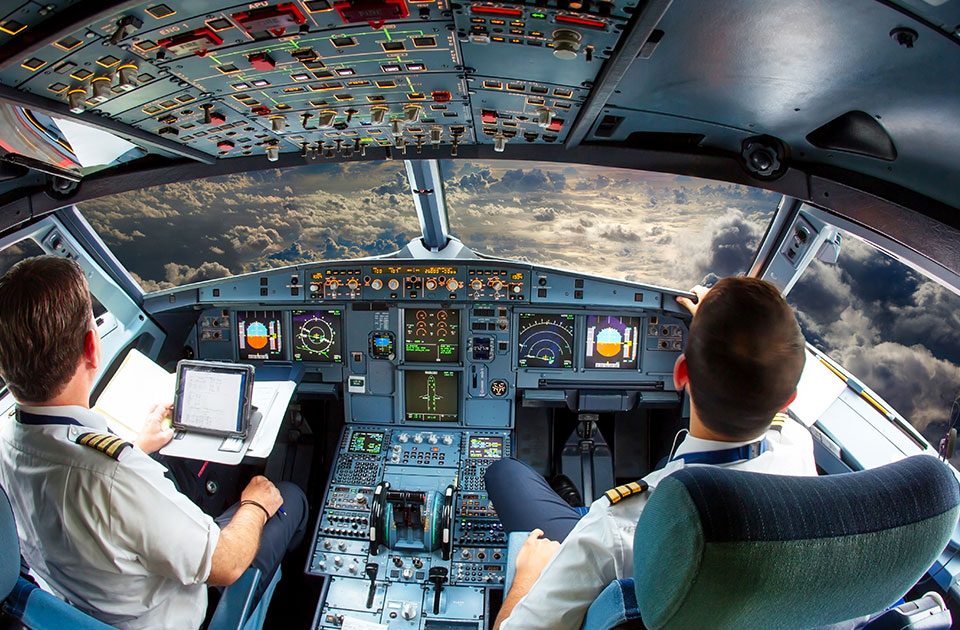