How Pilots Can Keep Current During a Lock Down.

The Aircraft, Behind The Sim. 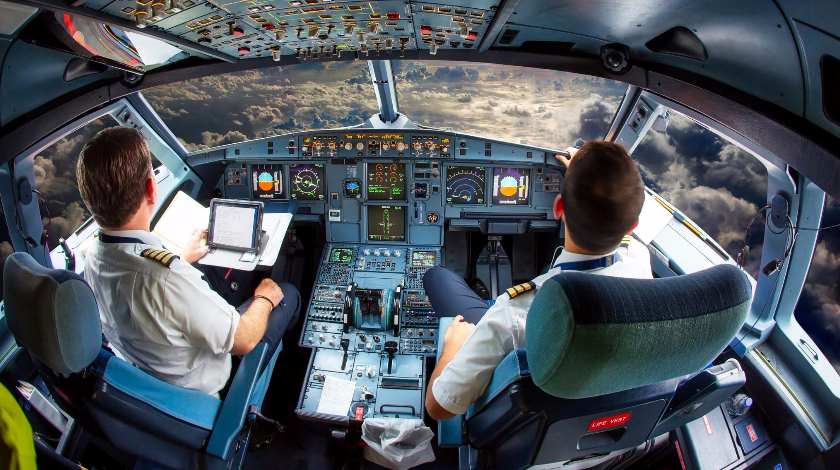 Location:
Aviation revolves around moving people and cargo around the globe, the same can be said for pilots. While a lot of pilots are considered lucky and getting a ‘home’ base, a lot of pilots at some stage in their career either relocate to a new base or commute.

If you are asked to relocate to a new bases, this can prove challenging especially if you have a relationship/family or financial commitment like a mortgage. Commuting, even on short journeys can become very tiring and stressful as you care constantly trying to catch flights on your days off, and hoping a flight cancellation doesn’t mean you miss your own flight!

Commuting is tough and reduces the amount of free time you have but can be achieved, especially if your new base is temporary or seasonal.

Eating Habits:
A pilots eating habits are not the healthiest, mainly due to the irregular meal times compared to the standard body clock and the type of food you consume while working. Simple daily tasks such as buying healthy fruit and veg can prove a challenge depending on your schedule.

When you are in the airport, the option is either a fast food option or a coffee and your heading straight to the aircraft. Healthy snacks can be bought, such as small bags of fruit and nuts, but they aren’t the most wholesome and filling meals. 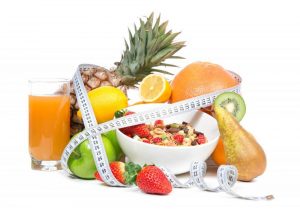 People skills:
Depending on the size of the airline you are flying for; you could be paired several times with the same Captain/FO or you might literally be flying with a new face each time you step aboard your aircraft.

If you’re not naturally an outgoing person, this is a skillset you will quickly learn. Cockpits are generally cramped and don’t have much room, so you learn to develop a very quick and trusting relationship with your co-pilot, even if it is all in a day’s work.

This is especially the case if you work long haul, where you will be away from family and friends for several days each trip, so you learn to strike up conversations with the crew your flying with and other guests in the hotel your staying in.

Contract:
Review and understand your contract. In times of airline growth, you might be in a position where you have choices in terms of airlines, but even if you get offered a singular contract, make sure your review it before signing it.

Airlines will collectively have similar style contracts, but it is the small print which can make the major difference in terms, of medical, annual leave, income, additional training etc.

Don’t be afraid to reach out to other pilots and talk about contracts, both with the airline you have applied too and airlines your friends fly for. 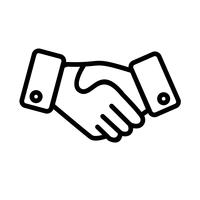 Schedule:
Your schedule will dictate your life. While it can be nice to know your schedule in advance, it means it can be also difficult for impromptu catch up with friends and families.

Also, generally the hours can be short, but anti-social as most pilots either fly the morning shift or evening shift, typically starting as early as 4am or as late as 10pm, depending on your airlines schedule. The perks with long haul is depending on which part of the world you are starting/finishing your journey, you will at least have some down time on the other end.

Physical and Mental Health:
As mentioned and experienced, cockpits are tight! This just one of the many reasons why your physical health is so important. By keeping fit and slim, those extra few inches on the waistline can make all the different in a cramp cockpit.

Physical fitness plays a huge role in your mental health also, so regardless of your shift time, try do at least 30 – 60 minutes of exercise a day. This can range from walking the dog, going to the gym or even purchasing an exercise bike for your home. 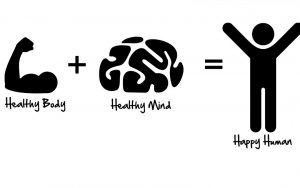 Know Your Aircraft:
Generally regional or shorter routes, involve more flight and therefore more work, compared to a longer route, which has additional flight time, but in theory less work i.e. take of and landings.

This will have an impact on your hour building, but also your sector pay. Also, airlines that fly Airbus, give your more options and variety. Unlike Boeing which need a conversion course on the varies varieties, if you are type rated on the A320 family, you can fly the A318, A319, A320, A321 all on the same license.

When you factor in the speed and size of a typical commercial aircraft, visual approaches are actually a lot more difficult. When flying a light aircraft, the cockpit is more central in terms of the physical aircraft, versus a 737-800 which is 130ft in length. But you also are going at a much slower speed, which allows for more time for adjustment, alignment and time to react.

Airlines generally request pilots to fly using the ILS and on-board instruments when making an approach. As aircraft are becoming more and more computer focused, it does shift the pilot’s attitude towards relying on their instruments instead of visual aids. 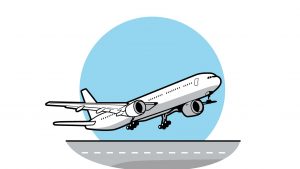 Initially, layovers are one of the many perks of the job, allowing you the chance to explore countries and cultures you may never have visited in a traditional 9-5 day job.  However, after a period of flying long haul, or simple having layovers becoming part of your job, the destination soon doesn’t matter, but it’s the crew you fly with.

Remember, especially with long haul flights, you will be traveling and working basically with your 2nd family. Creating a good relationship with your co pilot is a key aspect to the job, but this time frame is now extended upon arrival in your overnight destination. When your away from home, you want to be with enjoyable company, you will be a good laugh, keep you company but know when somebody just needs their own personal space.

Flying is Tiring:
The excitement of flying never goes away, but you quickly realise, it’s a physically and mentally (but rewarding) career. Most direct entry first officers, start on short routes, this can include several sectors in a single day.

Once you have completed the take-off, you are then filling in your paperwork for the destination before starting your descent.

A pilot’s wellbeing, both mentally and physically are key to a happy and successful career. By looking after yourself, and having a better understanding of the industry – in the real world – this will help you adapt and hopefully have a career which has taken you across the world, all while achieving that life long dream. 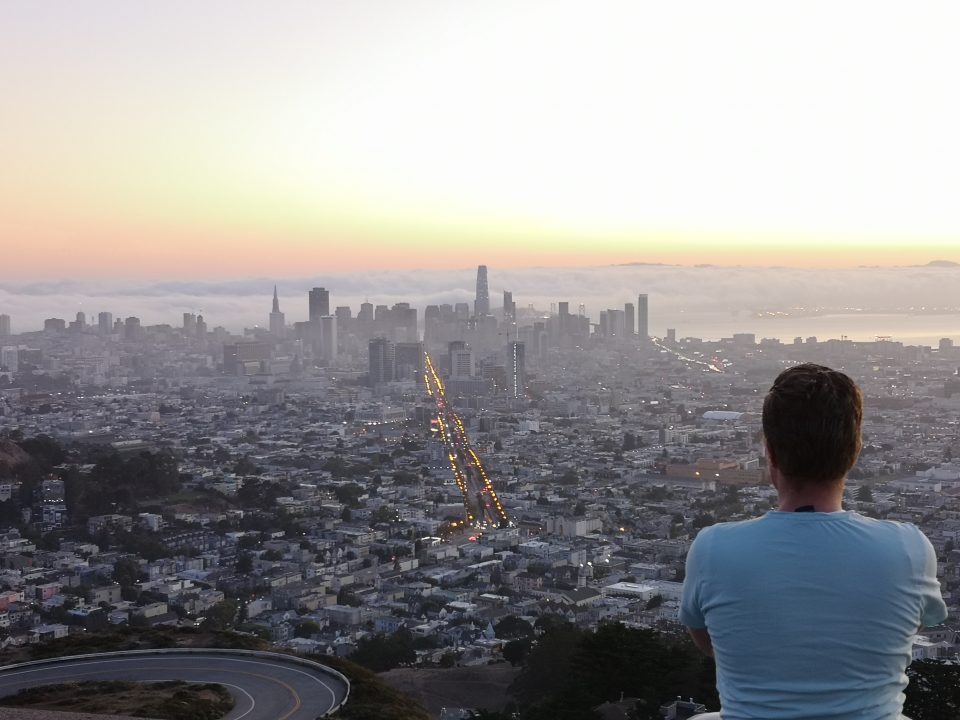 “I couldn’t let my passion for aviation go.”